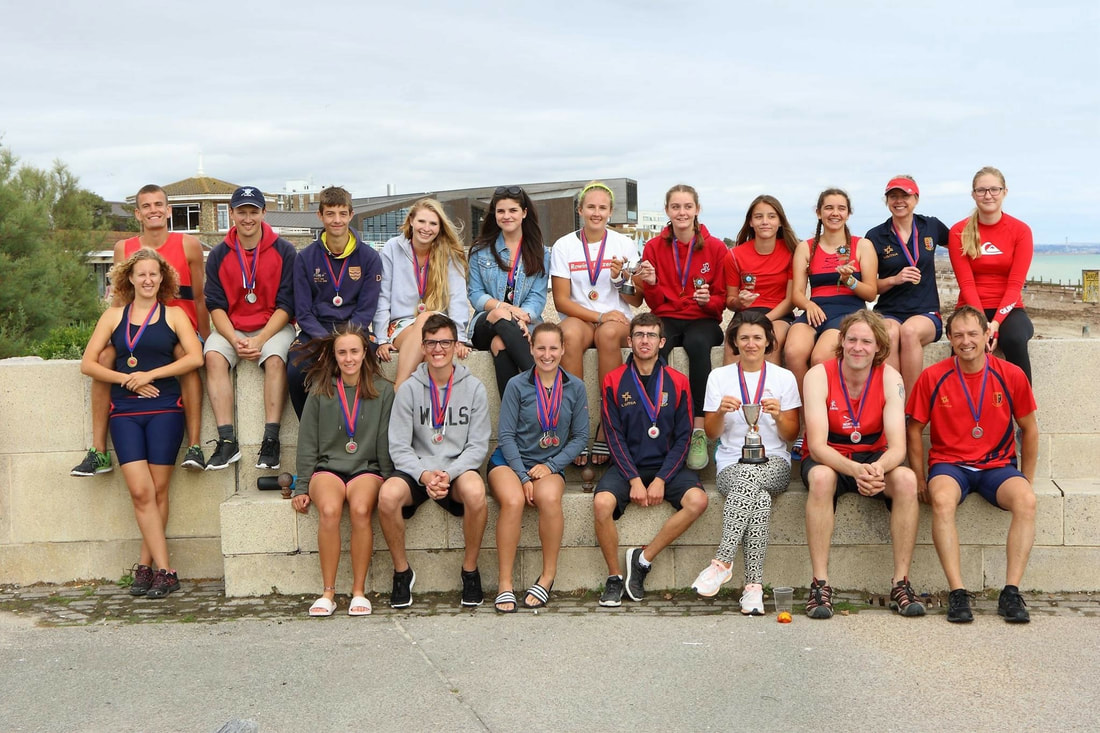 About us
​We are located at Splash Point, Marine Parade (not the Splash Point leisure centre), just a 5 minute stroll east of the Pier in Central Worthing.
Club nights take place on Tuesdays and Thursdays from 6.15pm onward with crew nights on Mondays and Thursdays. Training also takes place in the mornings at the weekend if we are not at a competition somewhere else.

The Junior section, for those aged 16 and under, meets on Tuesdays and Thursdays between 4.45 and 6.15.

We cater for competitive rowers, experienced or completely new to the sport. Although we predominately race on the coast, we also own river boats and both race and train on the river during the winter.
We are members of the Coast ARA (CARA), the Hants & Dorset ARA (H&D ARA) as well as British Rowing (BR).

Through the year, we race at regattas along the South Coast from Herne Bay to Swanage, as well as in-land on the river. The last regatta of the season is usually the South Coast Championships where all the clubs from the Coast ARA, H&D ARA and the West of England ARA meet.